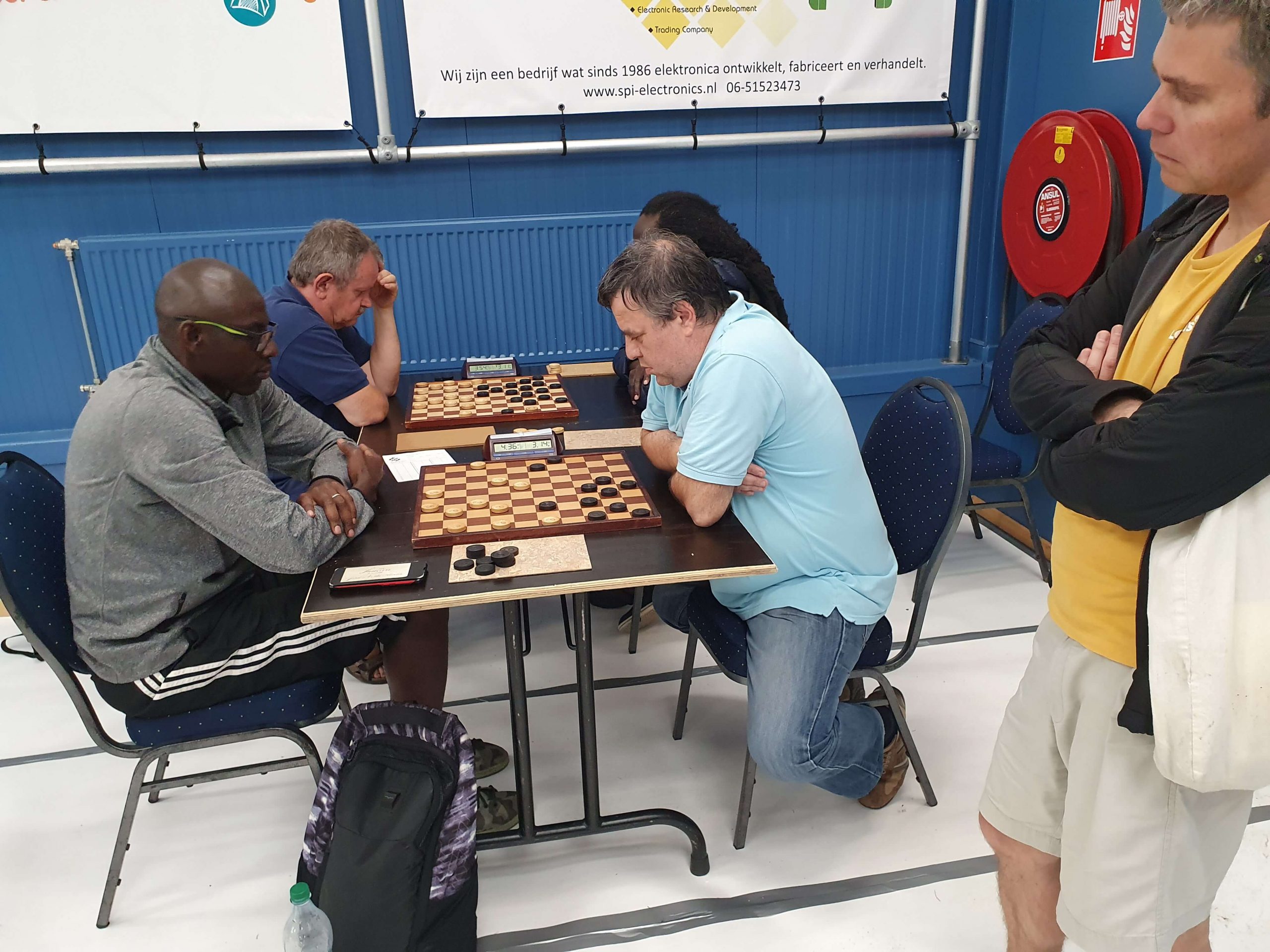 Alexander Shvartsman has won his fourth Heerhugowaard Open title after a draw against Valneris in the final round. Roel Boomstra drew against Thomy Mbongo and finished both with the same amount of points as Shvartsman on place 2 and 3 respectively.